Signal processing is the technology of the future. Many inventions of mankind have been possible due to the beautiful signal processing frameworks developed over the course of scientific evolution. For example "Curiosity" rover on planet Mars being controlled on earth is one of the marvel application of signal processing.

With the advent of smartphones and high-speed internet, the massive amount of data is all around. Almost every aspect of life is now being recorded as data: health monitoring devices, various entertainment mobile apps, banking data, social media networks, marketing advertisements, and the list goes on. The complexity of such networks and interactions means that the data now resides on irregular and complex structures that do not lend themselves to standard tools. Graphs offer the ability to model such data and complex interactions among them. For example, users on Twitter can be modelled as nodes while their friend connections can be modelled as edges. [ref]

A common goal of the engineering field of signal processing is to reconstruct a signal from a series of sampling measurements. In general, this task is impossible because there is no way to reconstruct a signal during the times that the signal is not measured. Nevertheless, with prior knowledge or assumptions about the signal, it turns out to be possible to perfectly reconstruct a signal from a series of measurements (acquiring this series of measurements is called sampling). Over time, engineers have improved their understanding of which assumptions are practical and how they can be generalized.
An early breakthrough in signal processing was the Nyquist–Shannon sampling theorem. It states that if a real signal's highest frequency is less than half of the sampling rate (or less than the sampling rate, if the signal is complex), then the signal can be reconstructed perfectly by means of sinc interpolation. The main idea is that with prior knowledge about constraints on the signal's frequencies, fewer samples are needed to reconstruct the signal.
Around 2004, Emmanuel Candès, Justin Romberg, Terence Tao, and David Donoho proved that given knowledge about a signal's sparsity, the signal may be reconstructed with even fewer samples than the sampling theorem requires. This idea is the basis of compressed sensing. [ref]

Acoustic source localization is the task of locating a sound source given measurements of the sound field.

Pioneers in this field 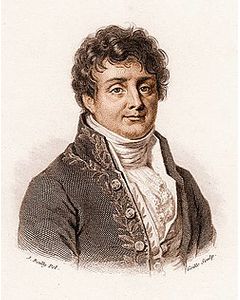 Mathematics compares the most diverse phenomena and discovers the secret analogies that unite them. 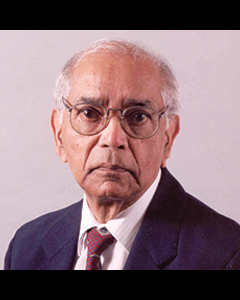 If chance is the antithesis of law, then we need to discover the laws of chance. 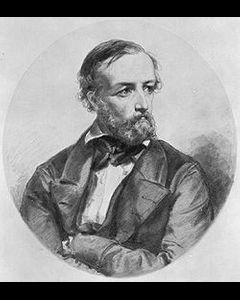 Mathematics as in other fields, to find one self lost in wonder at some manifestation is frequently the half of a new discovery. 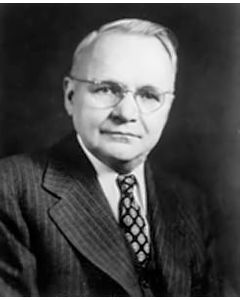